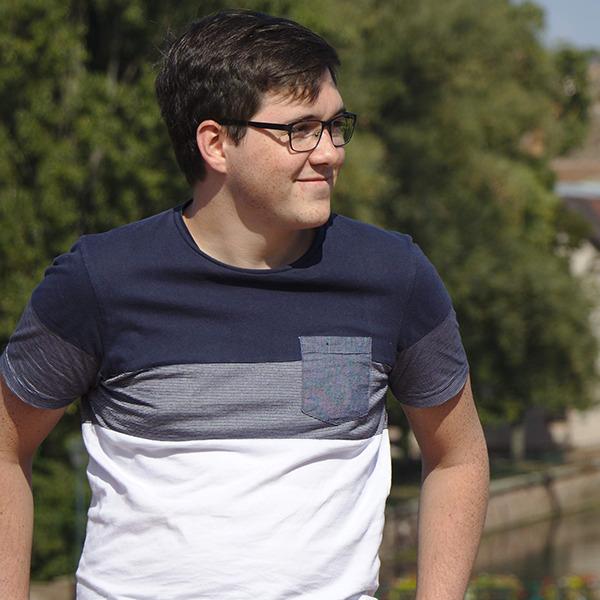 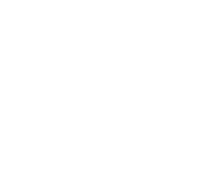 Worked for the European Audiovisual Observatory as a contractor in 2016-2019. This project was built to help market analysis of the VOD services in Europe by scraping their catalogs of movies and TV series, trying to match those to enrich the data. The whole project is written in Python and uses a PostgreSQL database. Multiple reports were produced using this database.
This work helped the Observatory get partnerships with VOD services and analysis firms to get structured exports of VOD services catalogs. The project has flexible import and export mechanisms, with most of the process being automated. When I left the project, the database had about 350 000 movies from 250 VOD catalogs, which helped building the LUMIERE VOD service.
See on GitHub
Languages: CSS, Python, HTML

This project is a French community website focused on knowledge sharing. This is one of my first big implication in an open-source project, which started when I was in high-school in 2014. The website is written in Python using Django and the frontend uses SASS.
I was the lead front developer for a time but then shifted to the ops side of the project. I took care of the whole infra for a while, wrote some Ansible playbooks
Languages: Shell, HTML, Ruby
2 stars • 3 forks
to automate deployments and hosted backups in my personal infrastructure.
See on GitHub
Languages: Python, HTML, SCSS
236 stars • 165 forks

Zazuko is a swiss company focused on linked data and knowledge graph. I helped moving their infrastructure to Kubernetes in 2019 and I am now working for them part-time.
Working for them taught me a lot about RDF related technologies. I did many contributions to OSS while working for them, including writing a Terraform provider for Harbor
Languages: Go, Makefile, Shell
6 stars • 3 forks
and a Alertmanager to Zulip
Languages: Go, Dockerfile
2 forks
bridge.